There’ll be a lot going on in the Tech World in September. And I do understand how difficult it can be for a person to go through several articles. Well, you don’t need to worry anymore as I’ll be here to solve that. In today’s article of Tech Today, we’ll be covering about Honor Play 3, Asus ROG Phone II, Exynos 980 and more. And without taking much of your reading time, let’s just get started.

Honor unveiled two new devices today and Honor Play 3 is one of them. But don’t be too excited as it’s just an entry level device. And considering that it’s an entry-level device, it’s a decent device with quite good pricing – at least for China.

As soon as I hear the words “Honor Play”, it reminds me of this device which is still a pretty great performing device. And it looks like this device doesn’t have anything like the earlier one. On the front, the device is having a 6.39-inch HD+ IPS LCD panel with a punch hole to accommodate the 8MP selfie camera. Turning the device, we can see the triple camera setup which consists of a 48MP Primary, 8MP ultra-wide and a depth sensor.

Honor Play 3 is packed with a respectable 4000 mAh battery with the support for 10W Charging. And you might be stuck with microUSB for a couple more years if you end up buying this device, and that isn’t a good thing. The device will be running on Kirin 710F at its heart and will be available in 4GB/64GB, 6GB/64GB and 4GB/128GB variants. No, it’s not a typo there as those are the variants available for Honor Play 3. The pricing starts at CNY 1,000 for the base 4GB/64GB variant while the other two variants are priced at CNY 1,300. You can pre-order them from September 10 and the first batch will be shipped on September 17.

In July 2019, we knew exactly what the ROG Phone II would arrive with. But we had no idea on when we’ll be able to buy one of these beasts. Well, today the wait is over. Asus has now unveiled that the ROG Phone II will be available in the global market, starting at a price of €899.

Don’t let the words – “starting price of €899” – fool you. The variant which you’ll be getting at this price is the variant with 12GB RAM and 512GB Internal Storage which is more than enough for a regular user. The ROG Phone II follows the design of the original ROG Phone which looked different and cool – at least, for the gamers. The device is equipped with the latest and greatest from Qualcomm, the Snapdragon 855+ at its heart. And officially, this is the first device to be equipped with this chipset.

On the front, there is a 6.59-inch 120Hz 10-bit HDR AMOLED display with perfect colour accuracy. To complement this display, the device is equipped with two DTS:X Ultra speakers which will make your gaming and media experience even better. On the back, it looks like the device is carrying same pair of cameras from the Zenfone 6 – a 48MP Primary and a 13MP ultra-wide. Yes, in the world where we are seeing quad camera setup, this comes with only two sensors. But they can perform pretty well in most situations. Also, it’s important to note that Asus didn’t keep the photographers in mind while building this device – which is absolutely alright.

There’s an Ultimate Edition of the device as well which will come with 1TB Internal Storage as well as Cat.20 capability. But you might have to pay a hefty premium price of €1199. You can start pre-ordering the device on Asus’ website starting today.

Samsung already has quite a few devices in its portfolio which has the support for 5G. But they’ve been using Exynos 5100 or Snapdragon X50 Modems in combination with Exynos 9820 or Snapdragon 855 respectively. So, it made complete sense that they develop some chip with an integrated 5G modem, and that’s exactly what they did.

Today, Samsung has announced the Exynos 980 which has integrated 5G modem. Even though the chipset isn’t a flagship chipset, it looks like it can be quite capable of handling everyday tasks. And this makes it a perfect fit for the Galaxy M or Galaxy A Series devices.

The mass production of the chips is expected to start by the end of this year. So, we might see more devices next year with this chip. But maybe, not all features will make their way in to the devices with this chip as Samsung usually doesn’t enable some features even though the chip supports it.

OnePlus 7T is spotted on Geekbench

The scores on the Geekbench do show about 15% improvement in the single core score while the multi-core score remained pretty much the same. This hints more towards the device being equipped with Snapdragon 855+ at its heart. The device is running on Android 10 and is equipped with 8GB RAM, which looks quite familiar to what a OnePlus device would typically launch with.

Honor 20S is powered by one of the recent chipsets – Kirin 810. It comes with 128GB Internal Storage with option of 6GB or 8GB of RAM. Note that the storage cannot be expanded as the device lacks the support of microSD card. On the front side, the device boasts a 6.26-inch FHD+ IPS LCD panel. This panel also has a punch hole which holds the 32MP selfie camera.

On the back, Honor 20S has a triple camera setup with 48MP primary, 8MP ultra-wide and a 2MP macro. I’m glad that Honor selected to include the macro lens instead of the depth sensor. All these will get the juice from a 3,750 mAh battery which comes with a support for 20W fast charging. The fingerprint sensor is mounted to the side of the device which is alright.

If you want to get free Huawei AM115 wired headphones, then you should pre-register the device right now. It costs CNY 1,900 for the 6GB/128GB variant and CNY 2,200 for the 8GB/128GB variant. This is quite a bit cheaper than the Honor 20 which makes this device a good option for those who don’t want the best things – but can be easily satisfied with things which are good enough.

Well, I don’t have anything else to say for the day. So, if you have enjoyed reading this article, I would be glad if you can share it with your friends and family. Also, if you missed reading previous article, click here and check it out. Until next time, goodbye. 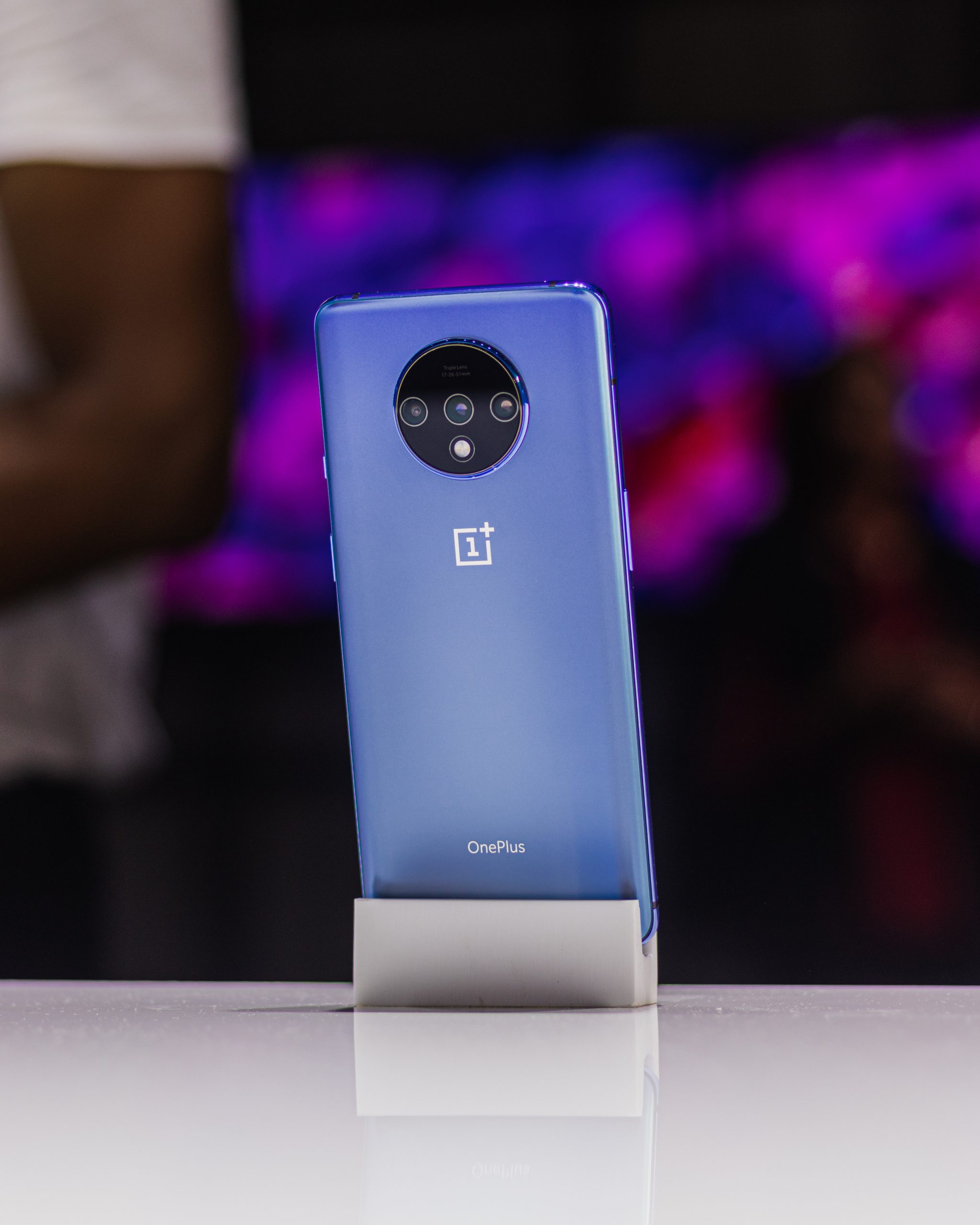