Samsung will be releasing their S11 Series next year. Some leaks and renders for the same have already started popping up online. But it looks like before it releases the S11 Series, it’ll be releasing a Lite version of the Galaxy Note 10. This can be further confirmed as the Samsung Galaxy Note 10 Lite was just recently spotted on Geekbench.

Samsung hasn’t released a Lite Series smartphone in the past few years. But it looks like it’s about to change soon. It is rumoured that Samsung will be releasing at least two lite smartphones now – I wonder why two though.

The Galaxy Note 10 Lite which was recently spotted on Geekbench had the model name SM-N770F. This listing also revealed that the device will be powered by Exynos 9810 coupled with 6GB RAM. If you’re wondering that you’ve seen that chipset before, then well, you’re right. It’s the same chipset which debuted with the Galaxy Note 9 – released over a year ago. It can get the job done but it’s not comparable to the current flagship chipsets in the market.

It was recently confirmed that the Note 10 Lite will be having an S-Pen just like any other Note Series device. Also, it can be confirmed that this is a Note Series device by looking at the model name where N stands for Note. Also, the model name ends with F which usually means that the device is made to be sold in global markets as well. It’ll be interesting to see what this Lite device will be priced at.

No more information about the device is available right now. But as soon as I get it, I’ll make sure to update you. 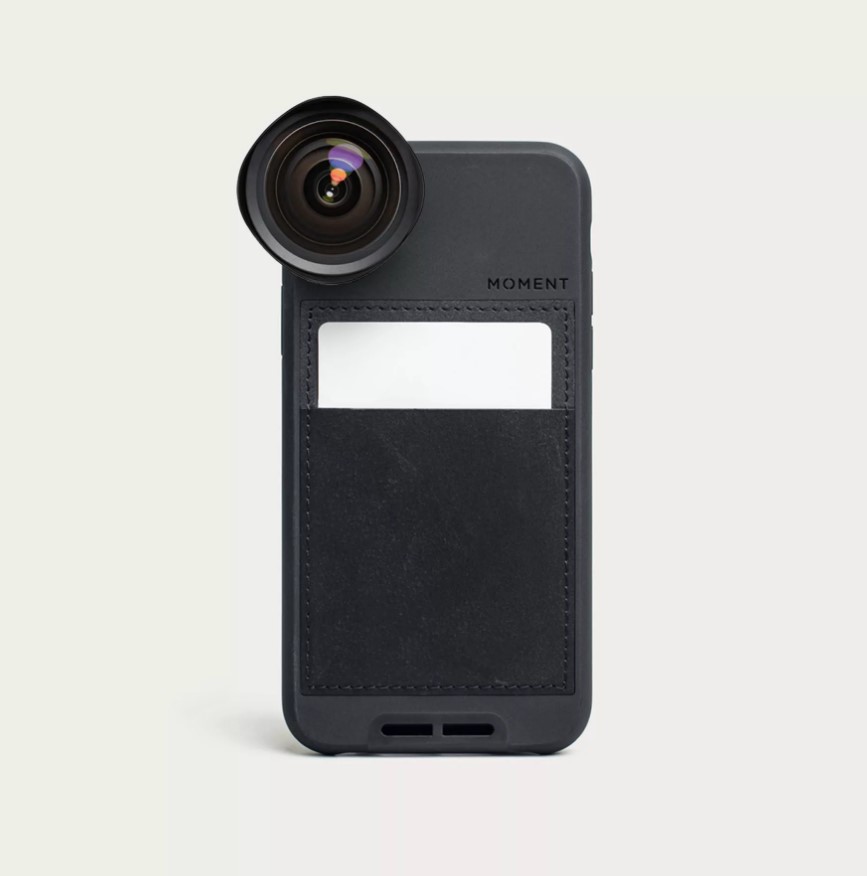